Ein Gedi is an extraordinary nature reserve the animals are remarkably unperturbed by the high number of visitors as you can see from the photographs. 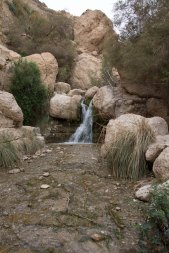 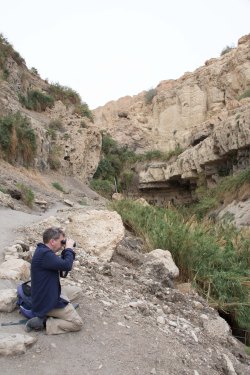 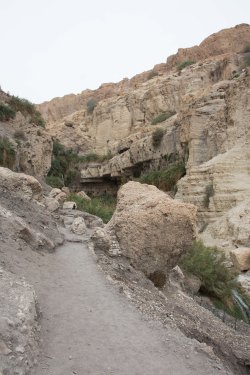 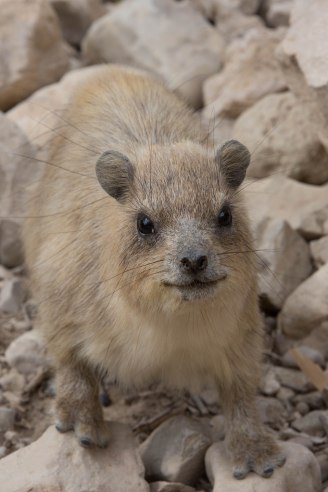 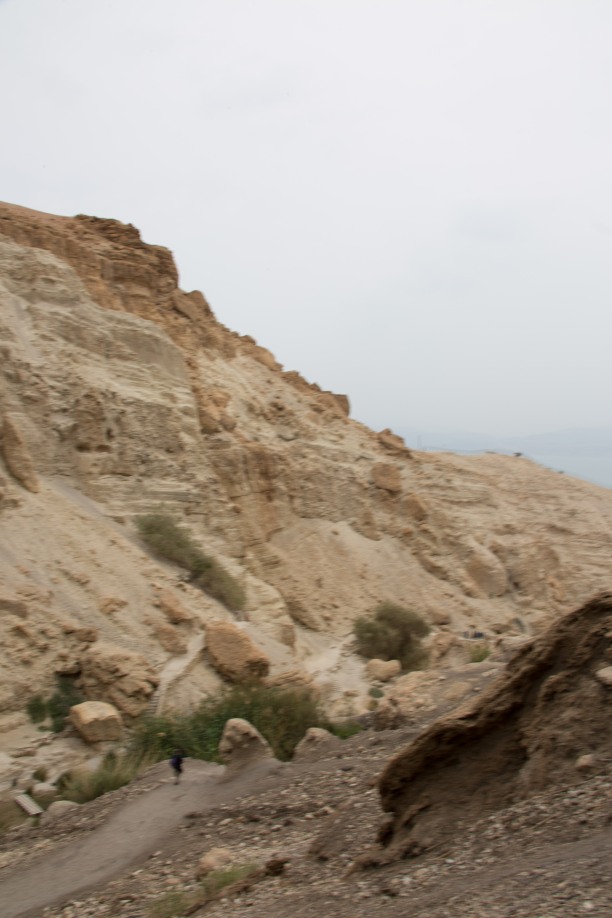 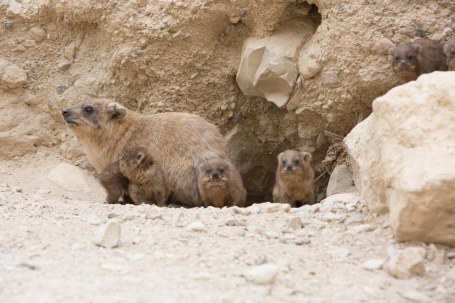 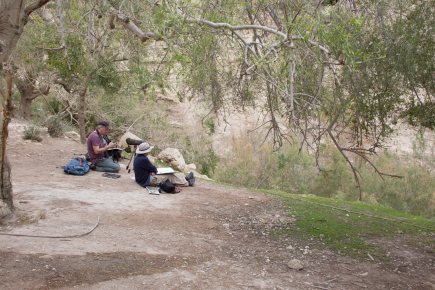 This is located on the NW shore of the Dead Sea and is a wetland oasis called ‘Ein Feshkha’, meaning split spring. Here a number of natural springs emerge from under the valley conglomerate, their varying salinities and temperatures creating a series of diverse habitats including reed-beds, shrubby salt-bush, tamarisk woodland, and lakes. Amongst the long list of notable species here are included: Striped Hyena, Caracal, Dead Sea Sparrow, Calmorous Great Reed Warbler, Marsh Frogs, Common and Jordan St Peter’s Fish and Freshwater Crab. The real stars are the insects though, the metallic green Middle Eastern Jewel Beetle and the Weaver Ant with it’s unique aphid/cicada  ‘honeydew milking business’ that keeps them nourished.

Thanks to the managers for giving the artists special permission to enter the ‘Hidden Reserve’, where they settled down to draw flora and fauna including date palms, phragmites, darters, praying mantis, Crested Lark, warblers, water snails and tilapia. 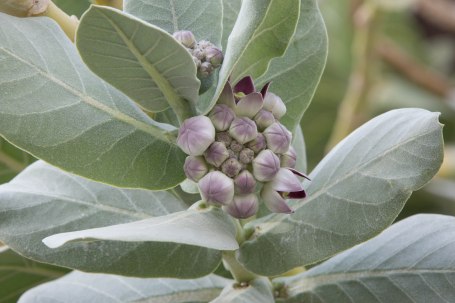 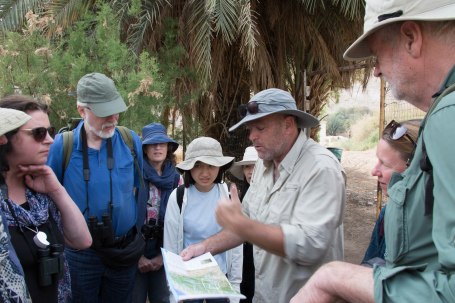 The evening: Project Event at the Dead Sea Research Institute

After supper we all travelled to the newly opened Institute to listen to lectures, hear music and witness aerial photographs all focussing upon the Dead Sea region’s landscape and wildlife:

Concert: Paul Winter with excerpts from his new composition “Flyways” celebrating bird migration and the countries through which they fly along the Great Rift Valley, integrated with ethnic music from these countries and the calls of the birds that migrate along this route.